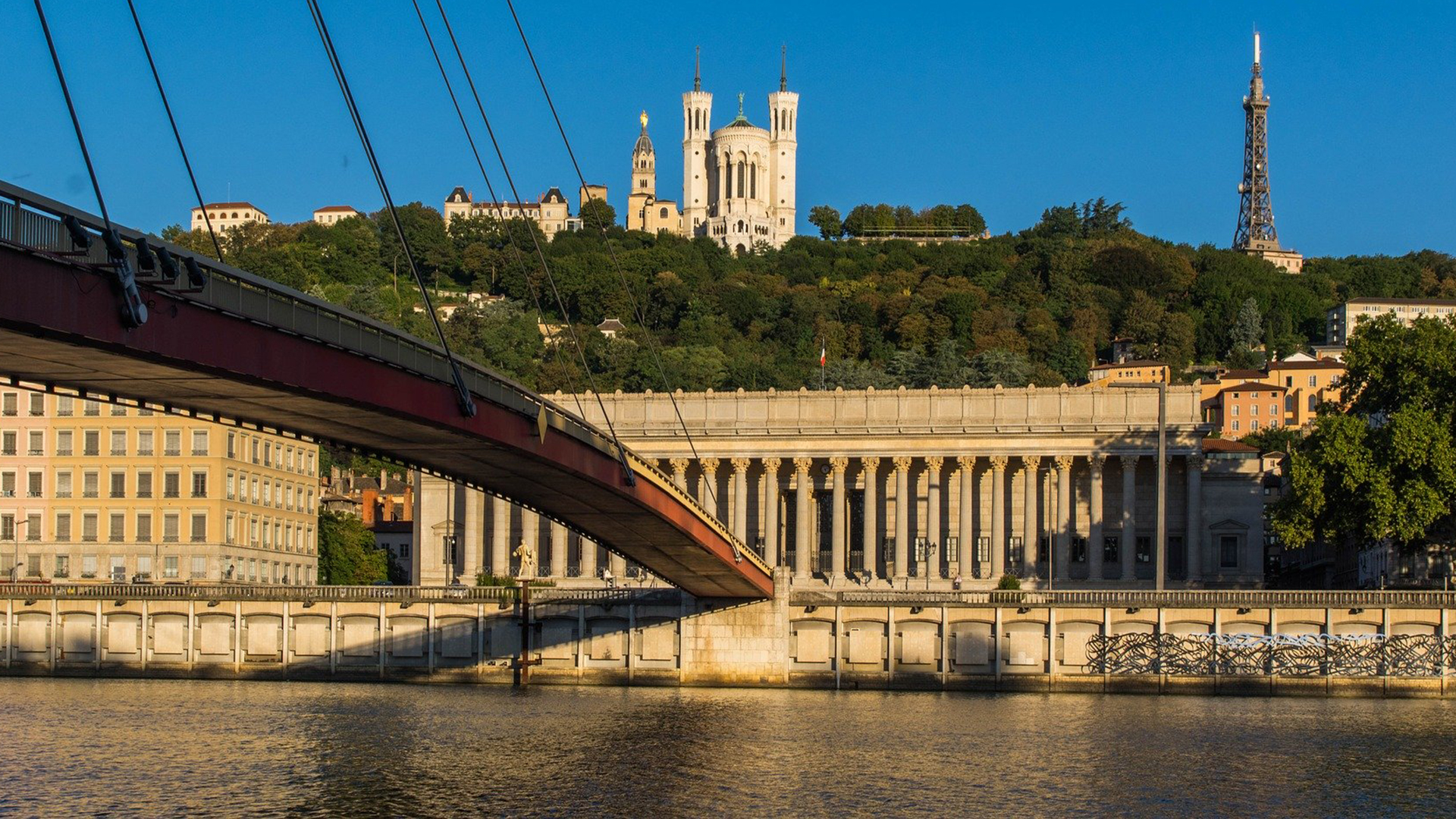 Make the City of lights
your studying location

Native town of cinema invented by the Lumières brothers, Lyon is one of the two cities in France that offers two permanent orchestras, one symphonic and one lyric.

Second biggest city in France, cradled between Saône and Rhône, Lyon is rich of a remarkable historic, architectural and cultural heritage.

With more than 120,000 students including 6,000 international ones, Lyon is the second major university town of France.

The cultural and artistic dynamism of Lyon expresses itself notably through La Halle Tony Garnier, the amphitheatre “cité internationale”,  the National Opera of Lyon, the Maison of dance, the Auditorium, Théâtre des Célestins, the Fine arts museum, the one of Susbistence…

"In Lyon, true light doesn't come from atop, but from below", Frédérique Dard

Participate to our open doors